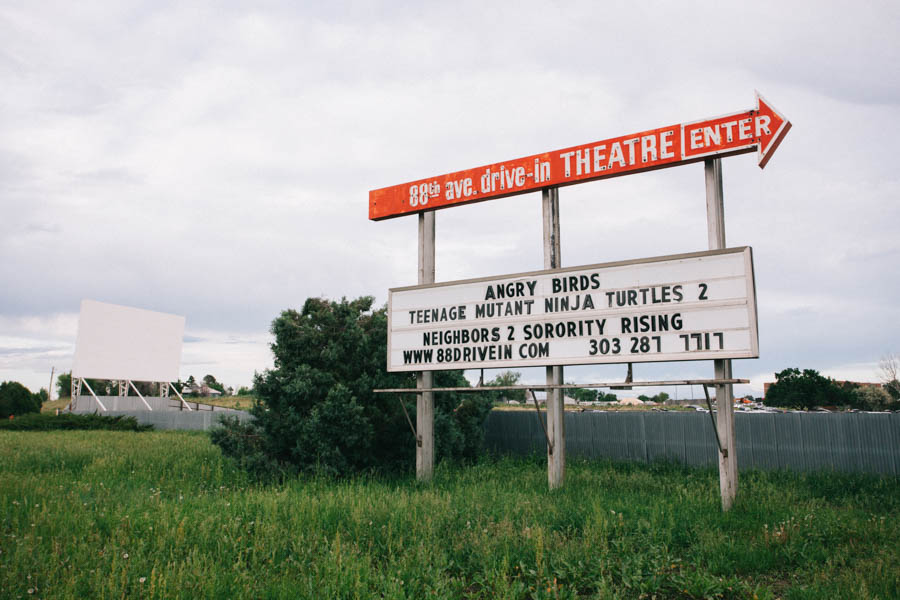 The first drive-in was built in 1933 in New Jersey and at the peak of their time in the 50’s & 60’s there were about 5,000 drive-in theaters across the country. Today there are only about 400 remaining in operation. As I travel the country I always look for old original drive-in theaters to visit. Even if I don’t care for the movies they’re showing I’ll still stop in. It’s my way of helping these gems of yesteryear stay alive and well. 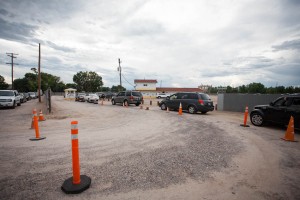 The 88 Drive-In Theater in Denver Colorado is currently celebrating their 40th year in operation which is awesome! With most drive-in theaters it’s tough to compete with the newest, biggest, baddest technology that’s out there in state of the art theaters. Doors open at 6pm and the movie started around 8pm. Adults and children over the age of 12 are $8 each to get in. Kids under 12 are free. Keep in mind this is for THREE movies! That’s a bargain although I didn’t make it through the third movie as it didn’t get started til about 1am. 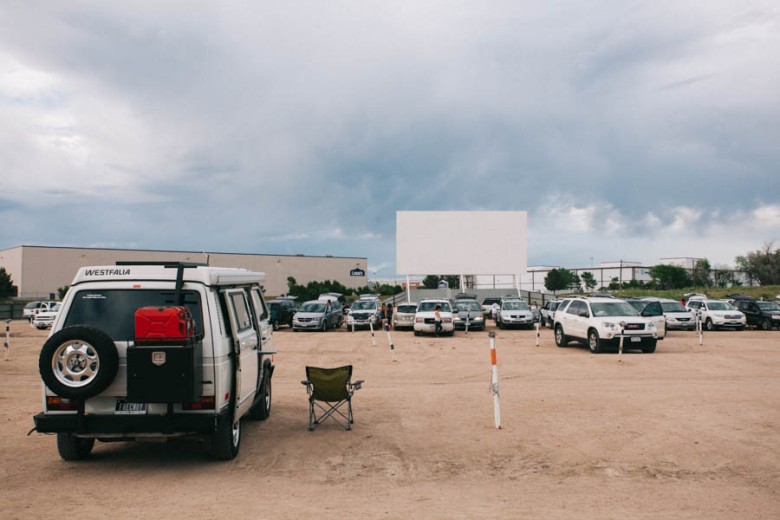 Where the magic happens! In the olden days there used to be speakers that you would park next to or even mount to your door window in order to hear the movie. Now it’s all done via FM Transmitters meaning when you show up and purchase your ticket they tell what radio frequency to tune your car stereo to. This will then play the movie audio over the speakers in your car. And yes, many cars tend to have a dead battery at the end of the night but a crew with compact battery boxes are available to give you a boost in case that happens. 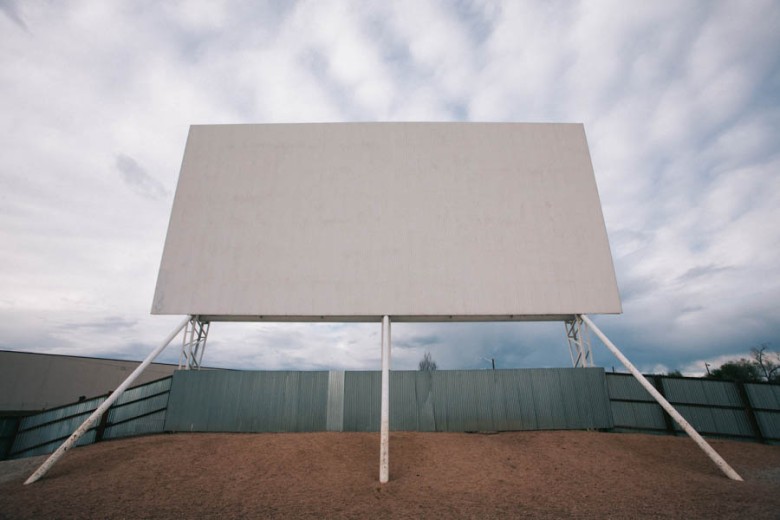 Vehicles are told to park in various sections of the theater based on their size. Larger vehicles like mine are directed to park closer to the rear section of the parking lot. This way smaller, shorter cars don’t have to worry about being parked behind me. 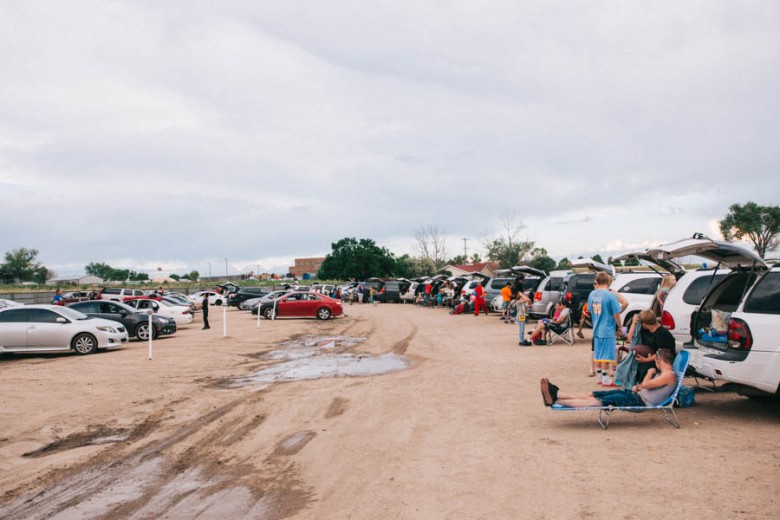 Many people bring in their own food and drinks but keep in mind that Drive-In theaters such as these rely heavily on Concession Stand sales as most of the price of admittance just covers the cost of showing the movies themselves. So remember, if you visit a Drive-In Theater no matter where you’re at be sure to get some snacks and a drink or two as those sales help keeps these gems in business. 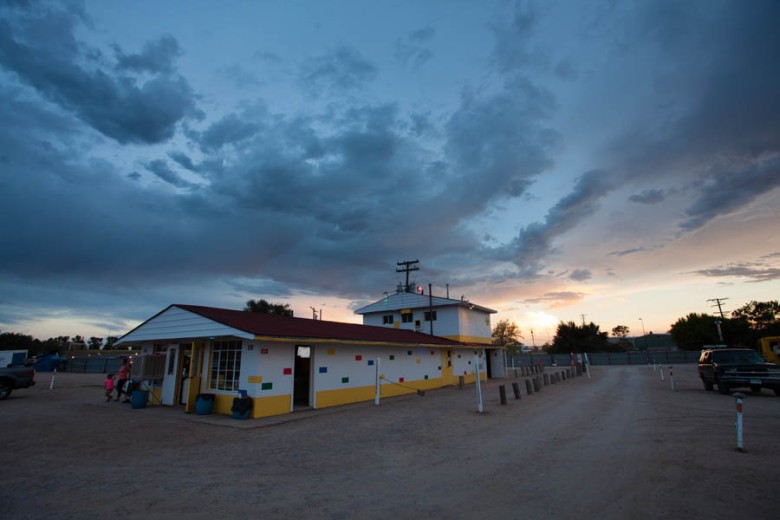 Having said that… One of two complaints I have about my experience here at the 88 Drive-In Theater has to do with the concession stand. There was only ONE register open as the line of people often times stretched outside of the door. I walked over to the concession stand several times and the line was always just crazy. They really need a second register opened in order to get people in and out quickly.

My second complaint was that the Drive-In continued to let people into the theater well after the first movie started and even into the second movie. These late comers drive slowly through the theater lot with their head lights on looking for a place to park which disrupts the hundred or so people trying to enjoy the movie. I would suggest not letting anyone in after say 30 minutes into the first movie or if they come in later than that require them to park in the section furthest to the rear so they’re not disrupting the movie for the people that got there on time. Very annoying! 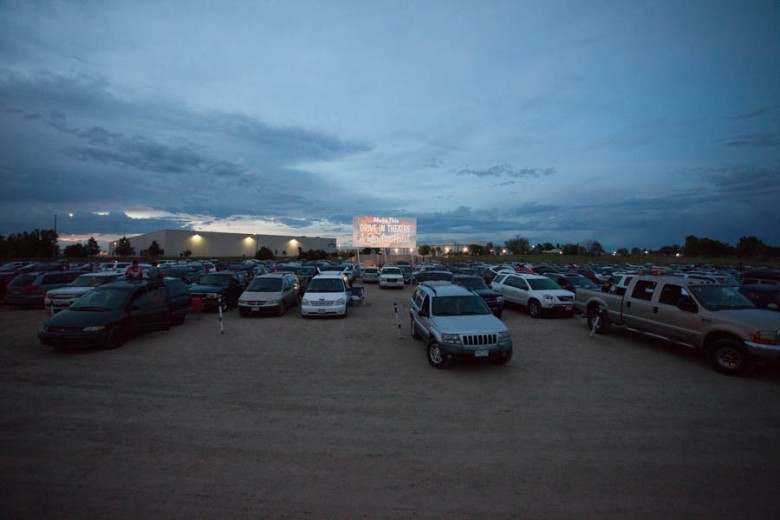 If you’ve never been to a Drive-In Theater you should definitely try it. These landmarks are dwindling in numbers every year so get out and help them stick around for the next generation. 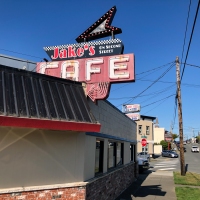 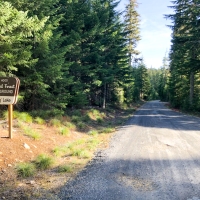 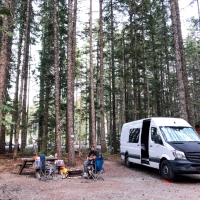 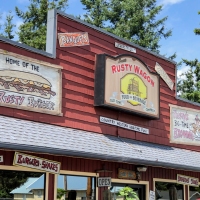 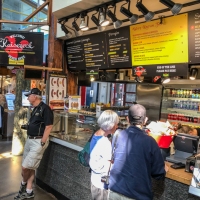 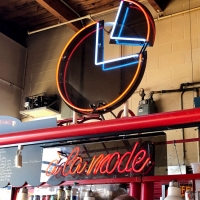 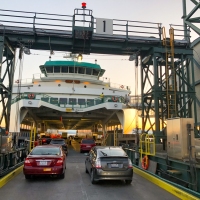 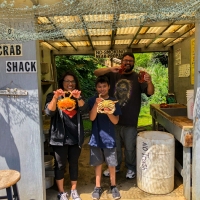 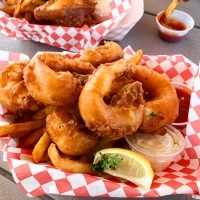 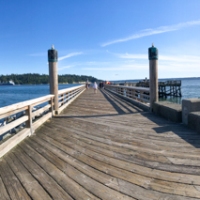 Gear Up! Presto MyJo Coffee Press – Coffee on the go without the mess!

Join the discussion about the Presto MyJo Coffee Press!